Back to top
Bank of Hawaii

It’s not often you get to be the catalyst to change the experience of a whole island, and a whole state. When we were first engaged by Bank of Hawaii, with our technology partner NCR, retail banking on the island was far behind that of the mainland and definitely not an experience customers who say they loved. Working in this context it is easy to make improvements, but challenging to introduce big change. We went for big change.

Our strategy team spent a large amount of time getting to know the Bank of Hawaii brand and culture and to understand their long term goals for their customer experience, beyond the branch environment. BOH had started on a voyage to fundamentally change their banking experience from analogue to digital, but knew it was going to take time to fully achieve. Initially we were responsible for the first part of the change, to transform the branch experience to a high-touch advisory engagement across their network.

Real estate is quite expensive in Hawaii, especially on the island of Oahu where BOH has a majority of their BOH branches. We had to develop a solution that used space efficiently and develop a design that could sustain over a long period of time. The latter is quite challenging, as something that has high impact today is not necessarily able to sustain and still look good in twenty plus years. We focused on defining the essence of the BOH personality, the core dimensions that defined who they had been, who they were now, and who they planned to be in the future.

We built a new experiential platform for Bank of Hawaii that was multi-dimensional, mutable, and able to evolve over time. We knew that as they advanced their technology the store environment would need to adjust and modify without big renovation projects. Essentially, we were building an experience that would evolve; that would get better with age. It begins with implementing a new environment that looks different and acts differently, but still feels comfortable and familiar. Over time different parts of the new program would evolve and become more active, as others would become less (such as the teller bar) and either be physically replaced with a digital solution or convert over to the new form of advisory engagement—through changes in behavior of staff.

The first financial center was opened in 2016 and was well received by staff and customers alike; receiving an unbelievable 98% approval by customers, with 96% saying they “loved” the new branch design. Phase 1 was a huge success. We then needed to focus on advancing the advisory dimensions of customer engagement, what we refer to how the branch behaves.

The second aspect of our engagement continues as we work with BOH on a range of initiatives to successfully implement the new experience including: store planning, service design, and ideation around the customer experience from private client to in-store leveraging the new experience platform we created.

The launch of the BOH stores created a new movement throughout the islands as the other financial institutions soon followed with their own redesigns. The BOH financial centers continue to distinguish themselves and have set the bar for the financial customer experience on the island. 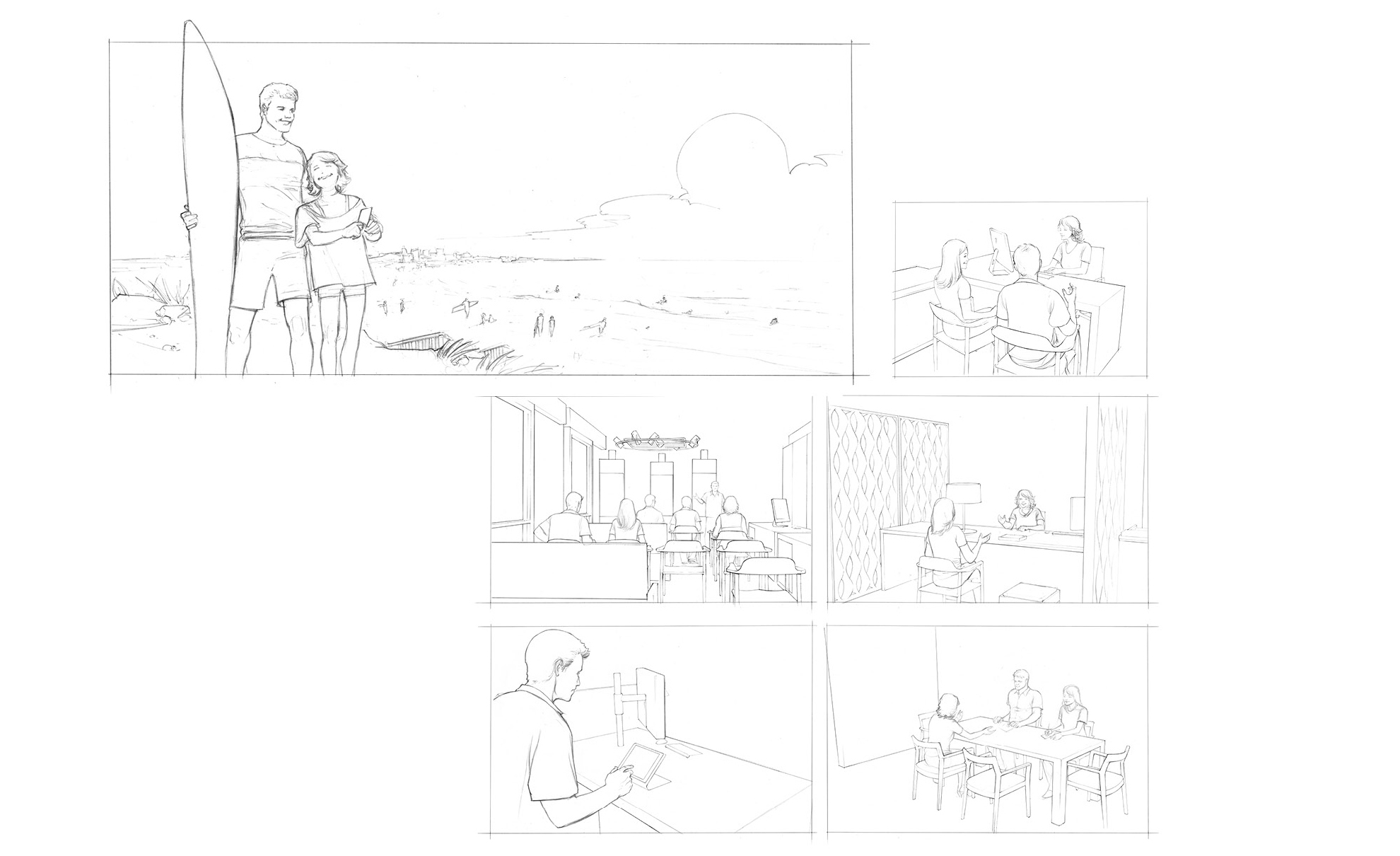 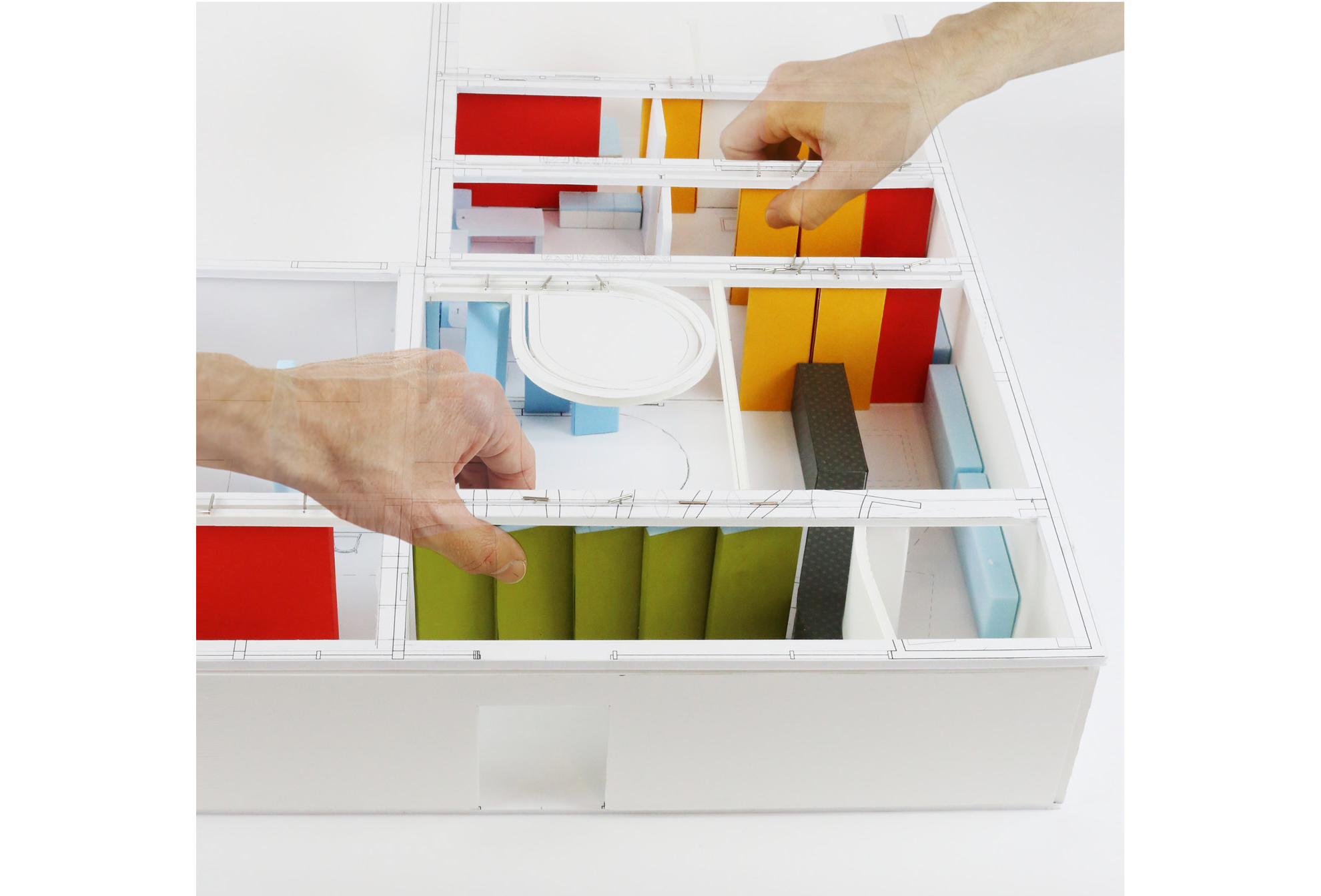 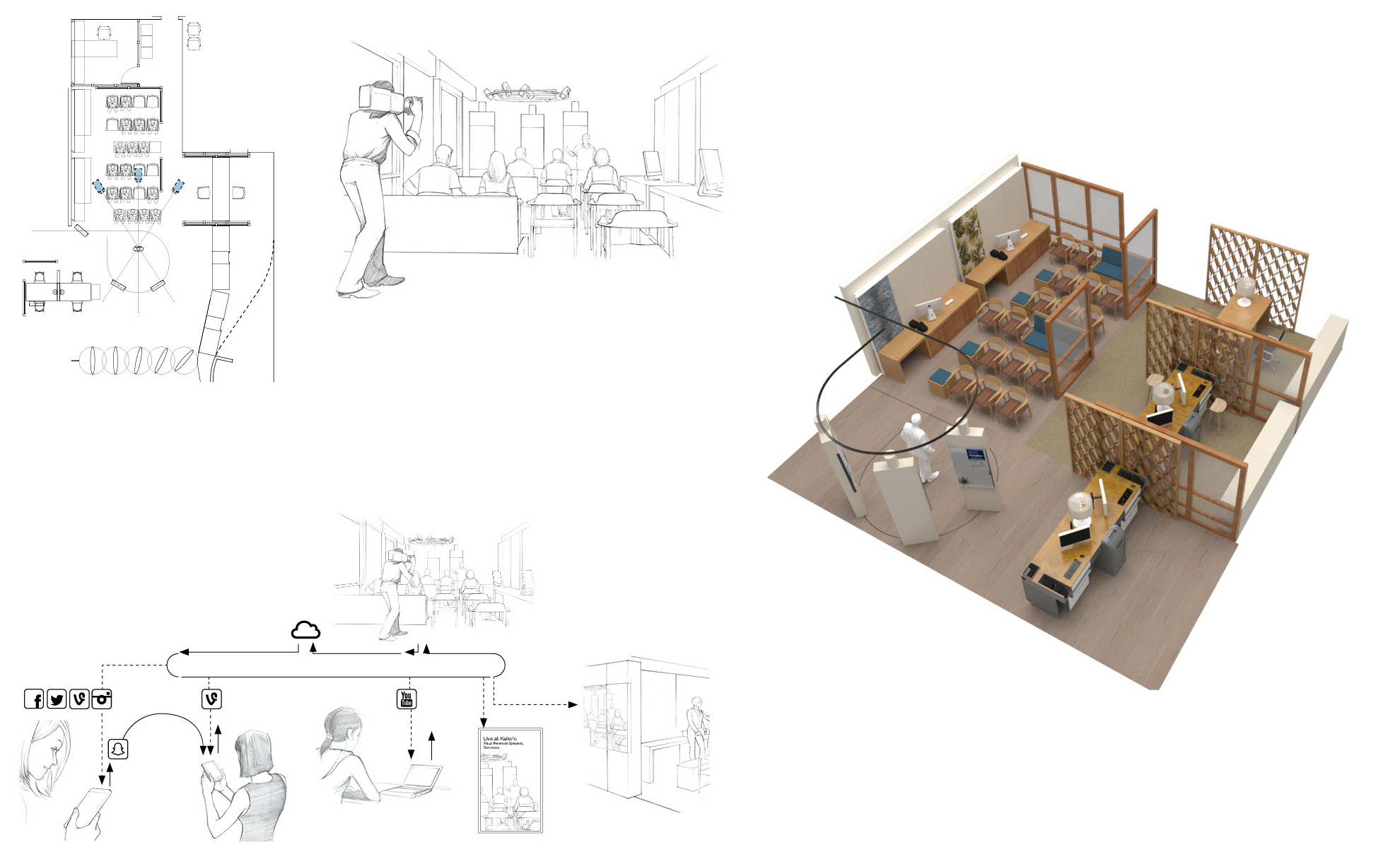 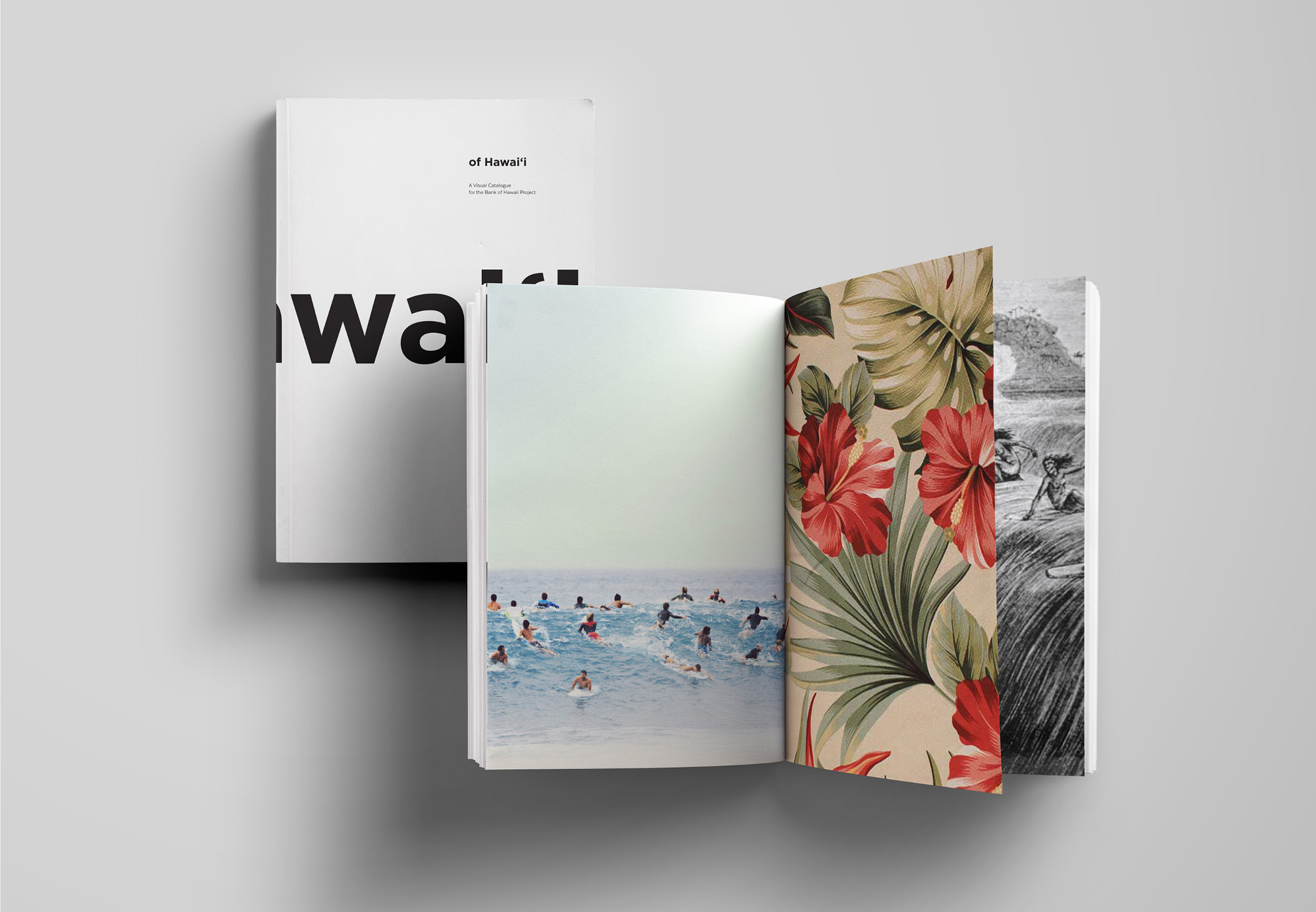 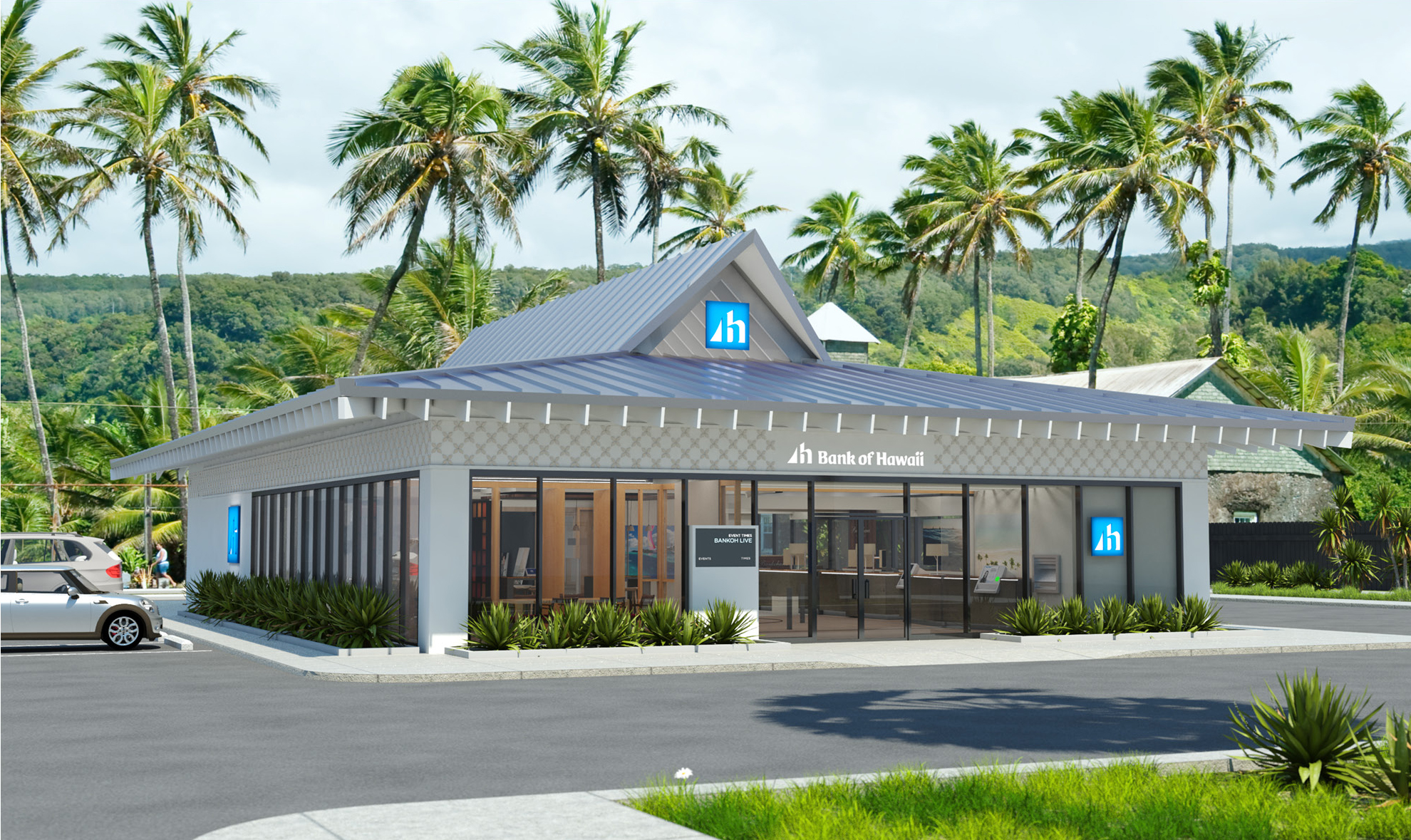 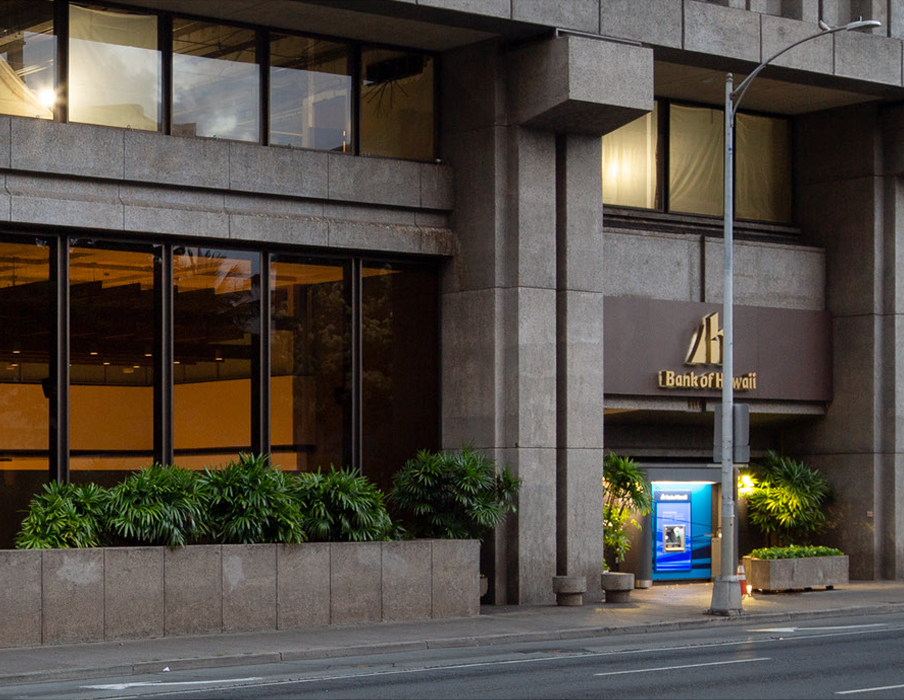 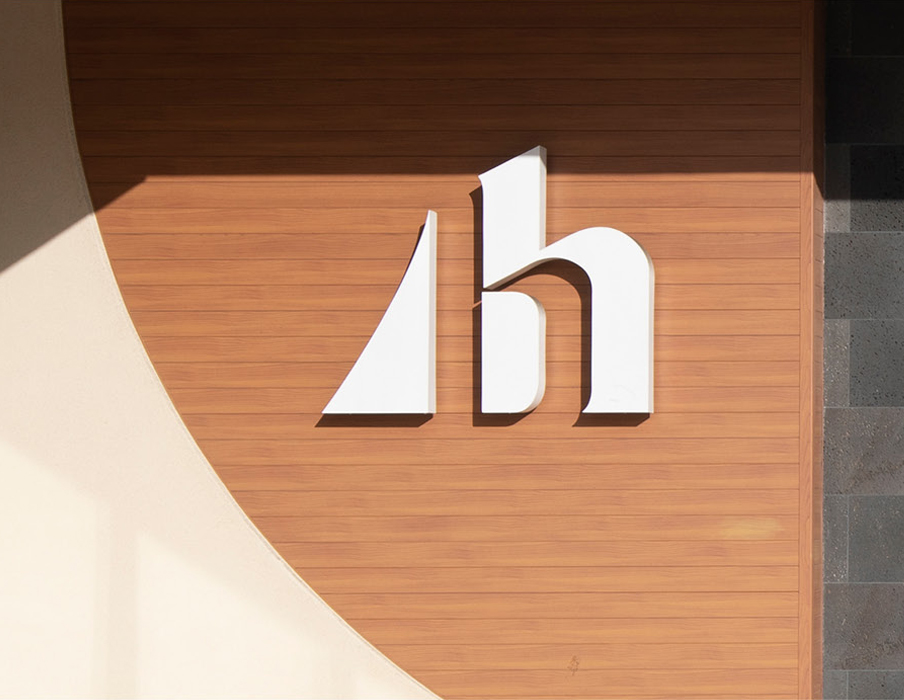 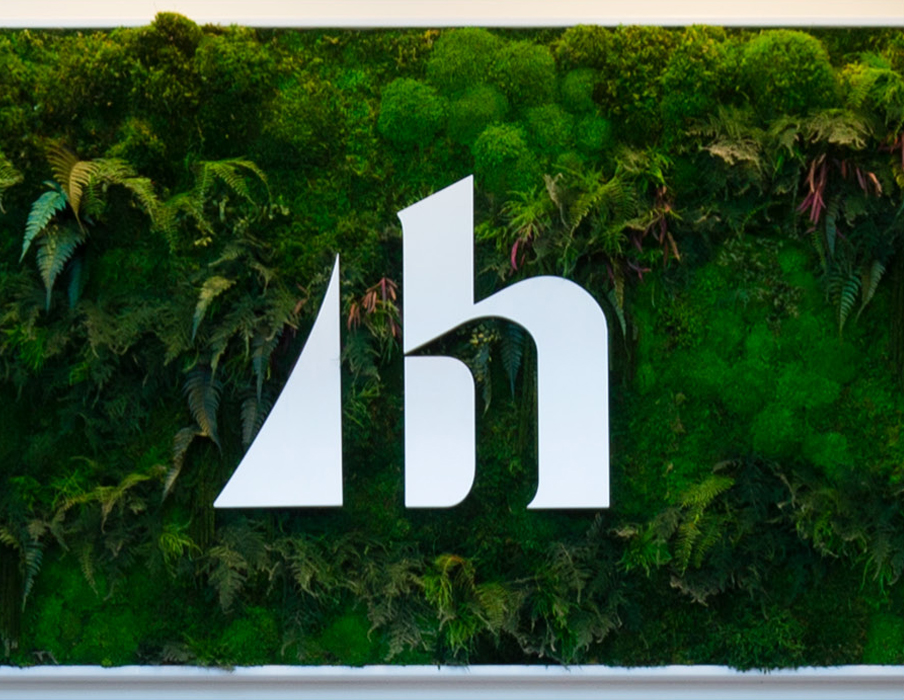 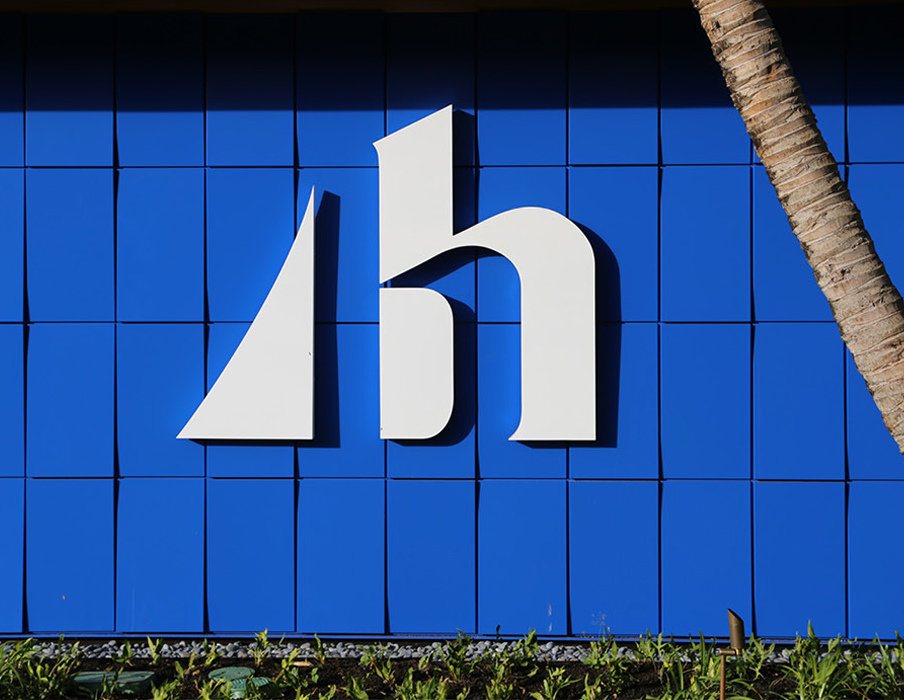 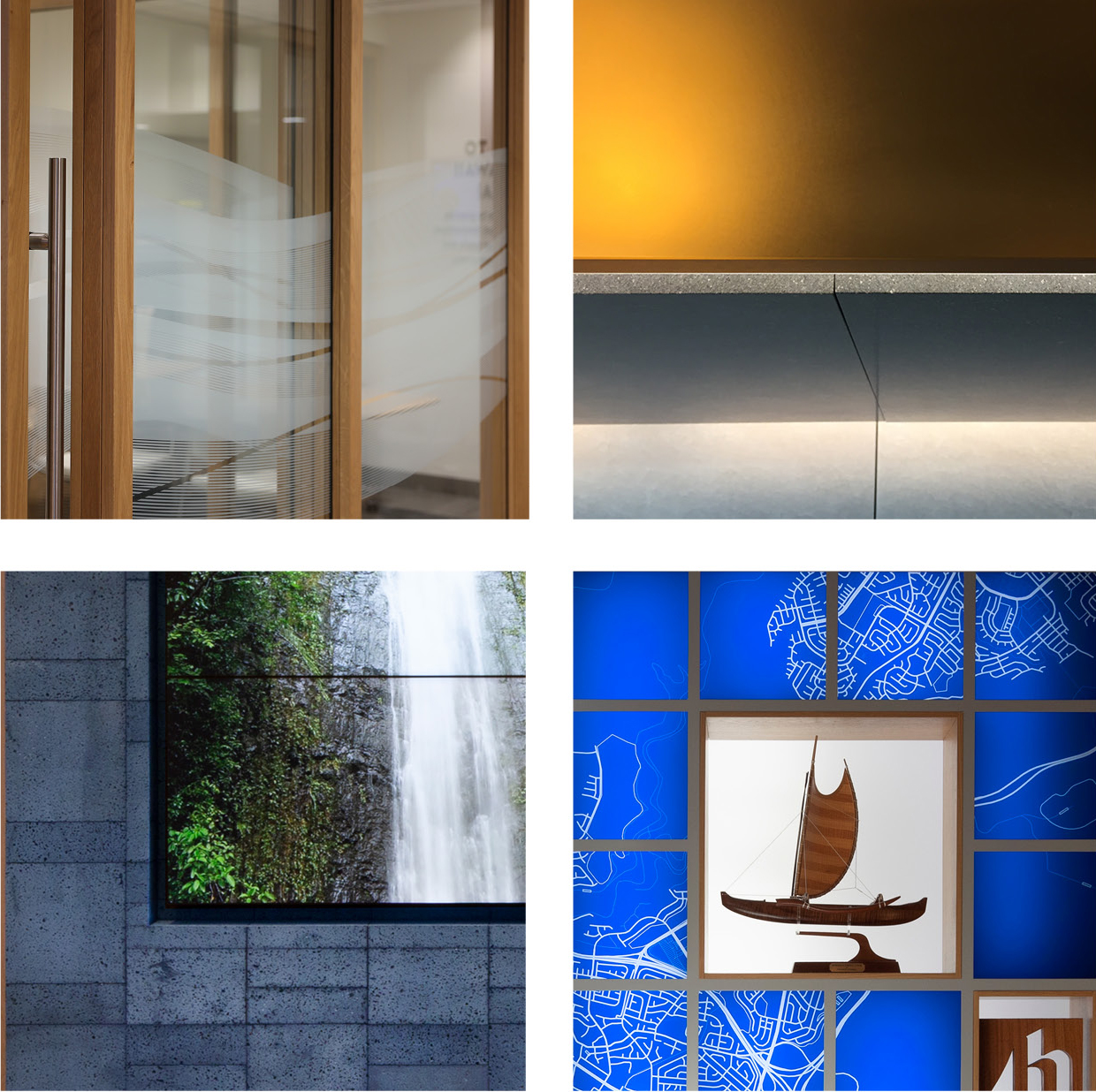