Back to top
Newark Arts

Newark Arts is the a voice and advocacy organization for the exposition and propagation of arts in Newark, New Jersey. Operating amidst a challenging and dynamic city and a burgeoning arts scene, the non-profit organization was struggling from the lack of clear mission and messaging. They simply were trying to do too much and be everything for everyone. We were selected to refresh the brand and develop a new campaign with a strong focus on social media channels.

We began with a series of workshops to both align our teams and to identify the biggest challenges, and opportunities. We developed new positioning, a comprehensive new brand platform, and a messaging strategy before advancing on the redesign of their identity. We found the need to restrengthen their fundamentals, and establish a clear singular purpose. We then redesigned their identity with a bold new look. The new identity consists their name as an assembly of letters, with expanded spaces, line breaks, and a triangular A icon at the center. Newark is a large city consisting of five wards and the composition of the name references the wards—best seen in the animated logo version. This is an implicit reference that informed the look of the logo, but the end result is intended to be a textural play where the name is part of a larger conversation/text arrangement.

The design has both a simplicity and complexity. The simplicity is the blunt bold manner of the name rendered in Lintel Heavy type. The complexity are the added dimensions of the shape set used for speaking to the three primary actions of the organization—voice, advocate, force—and the composition of the letters that is intended to play across the page/screen

The new brand has been launched along with a new website, marketing campaign and refreshed identity for their primary program, the annual Arts Festival. The organization has shown a revitalization and energy and has grown in prominence in even the short time since launch. 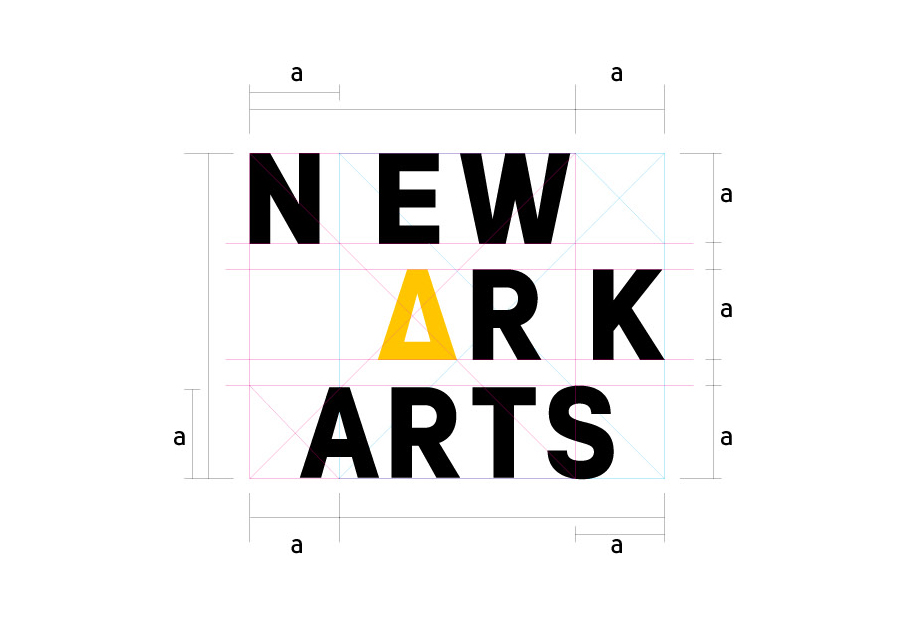 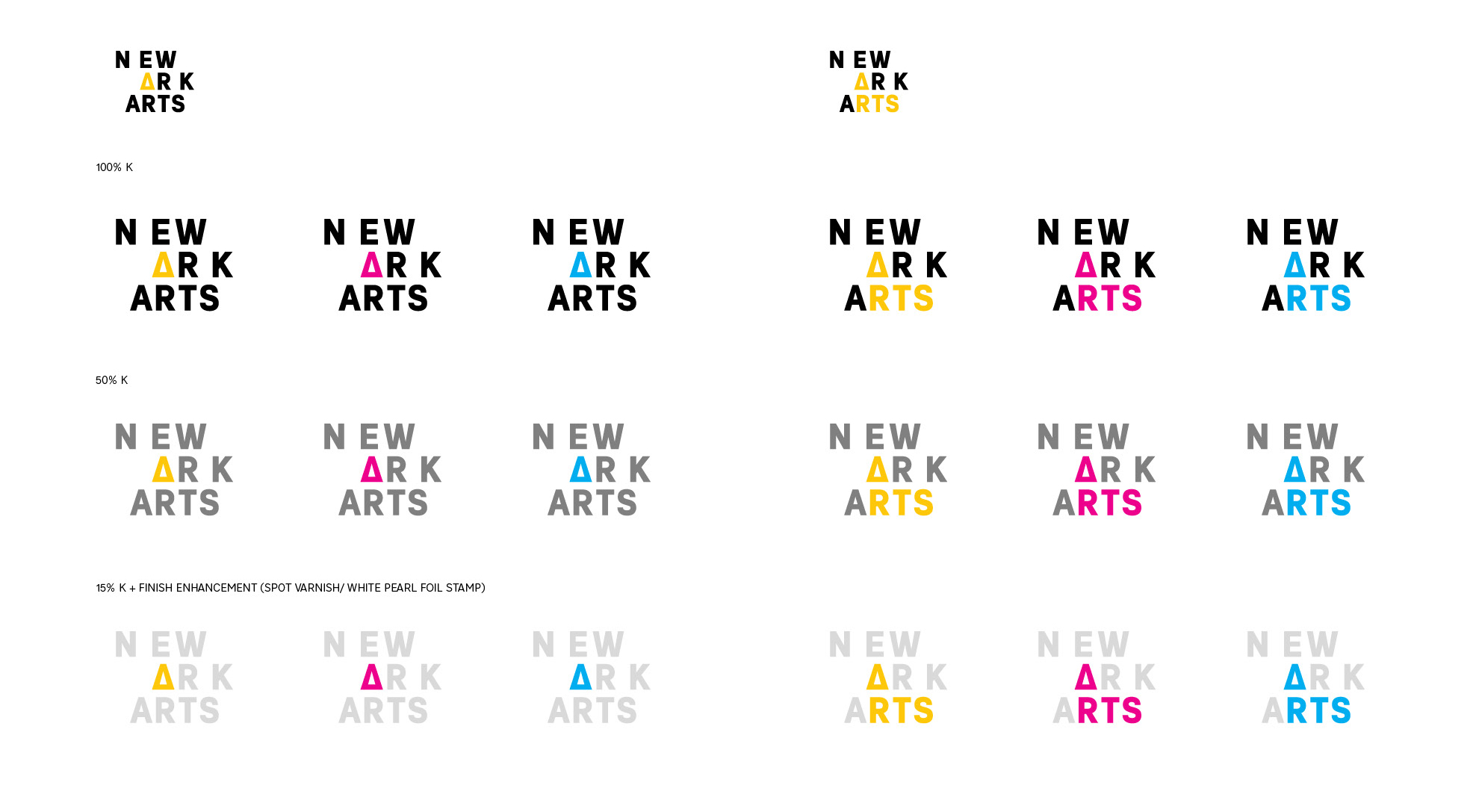 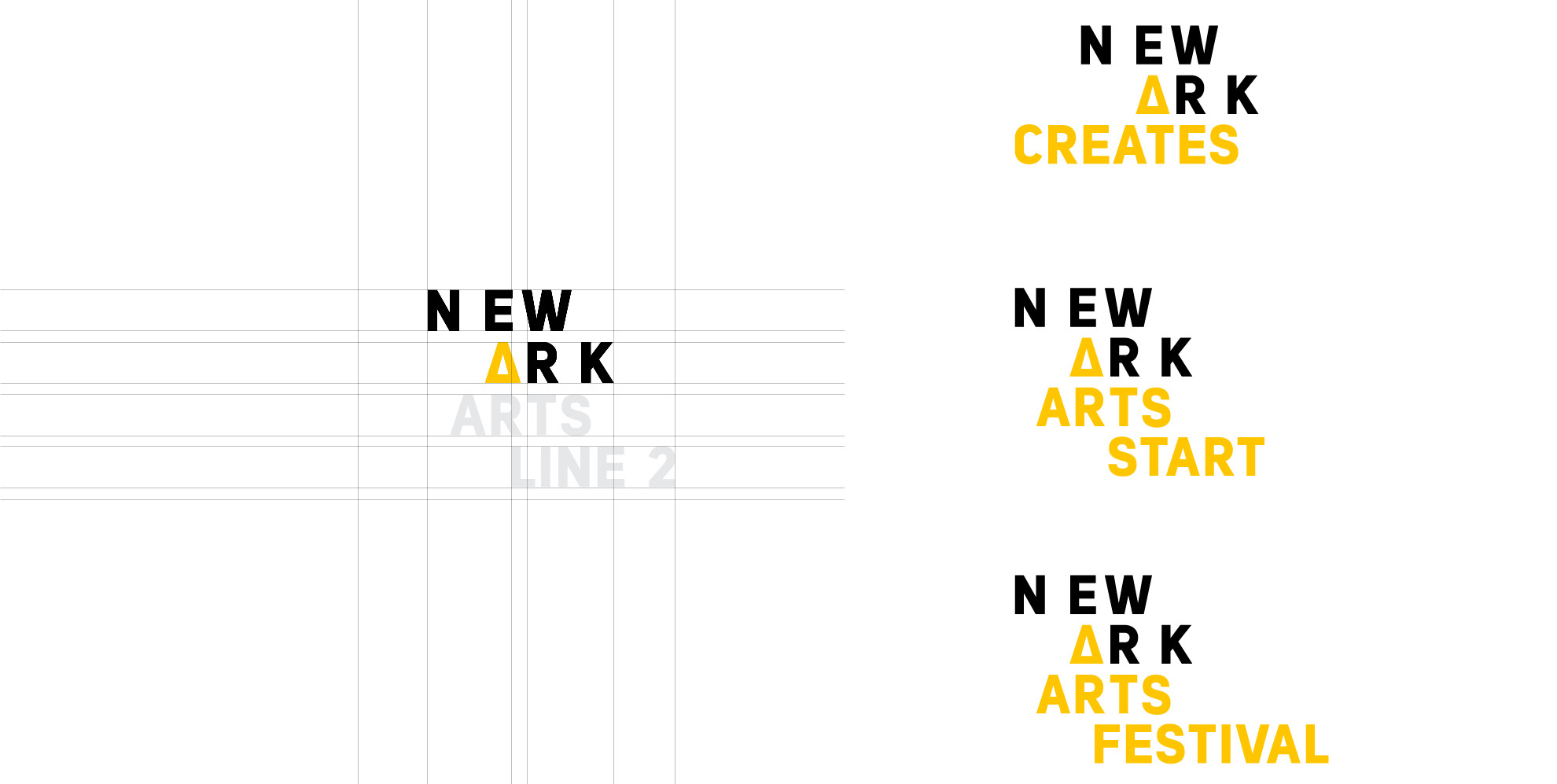 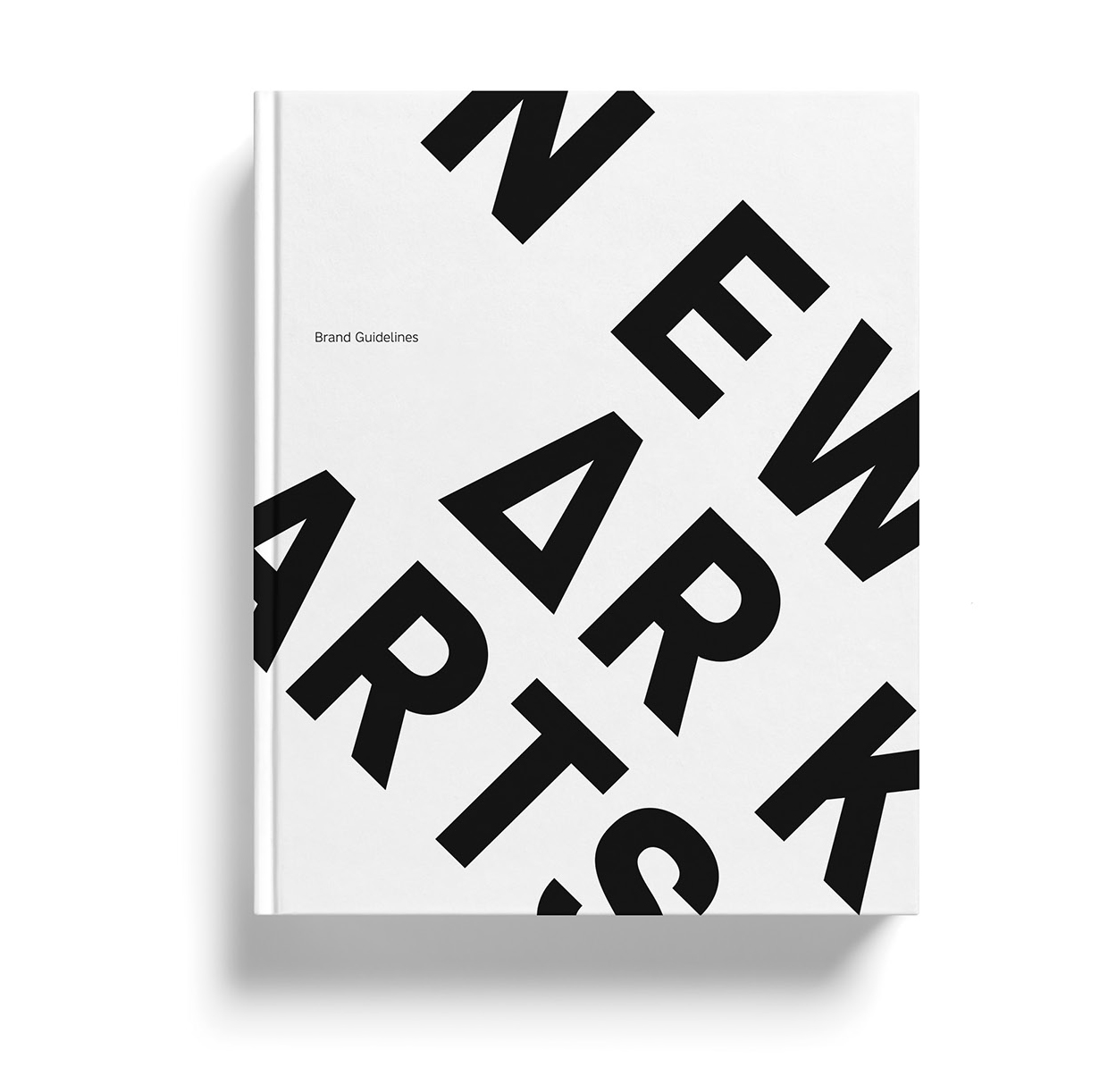 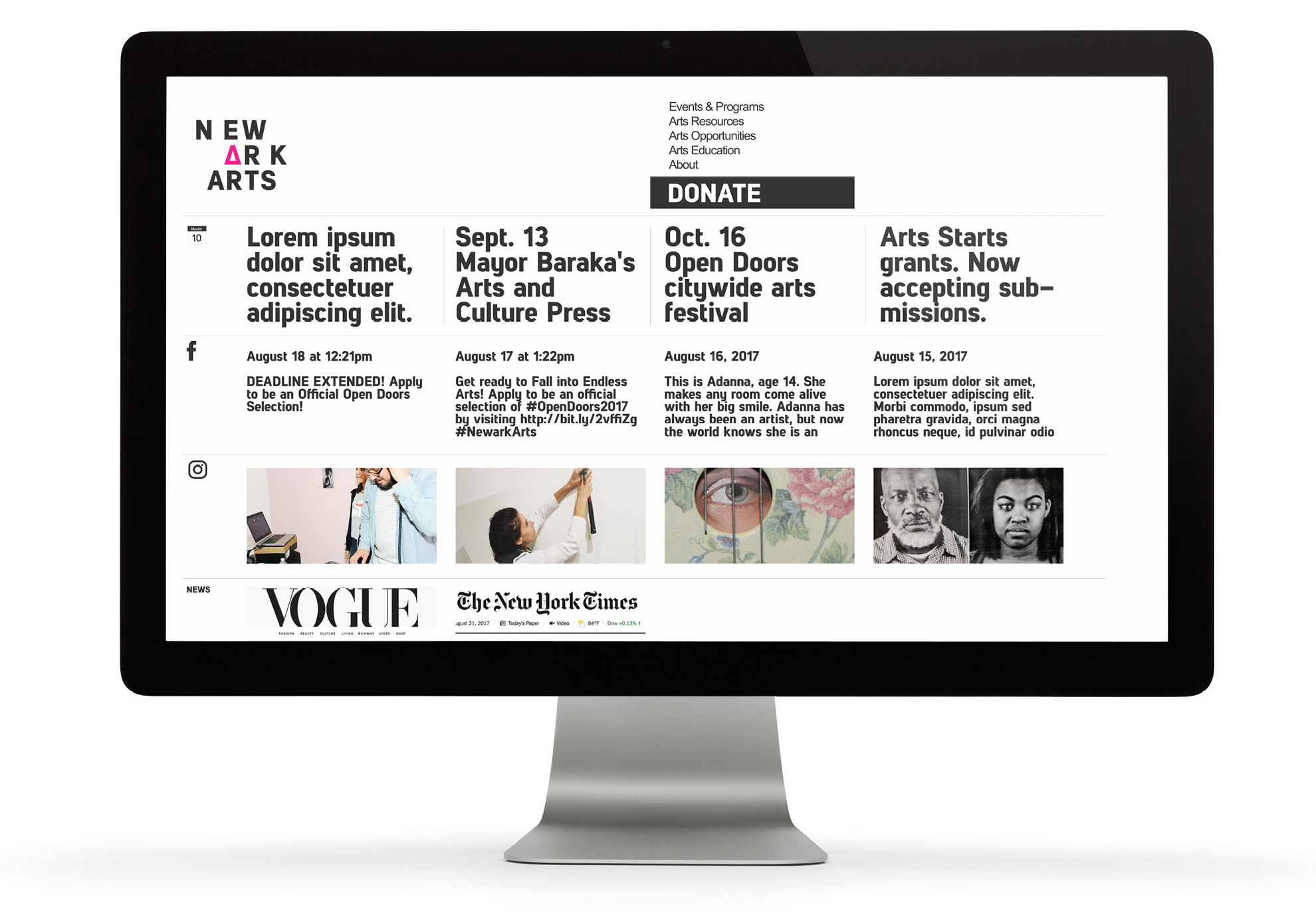 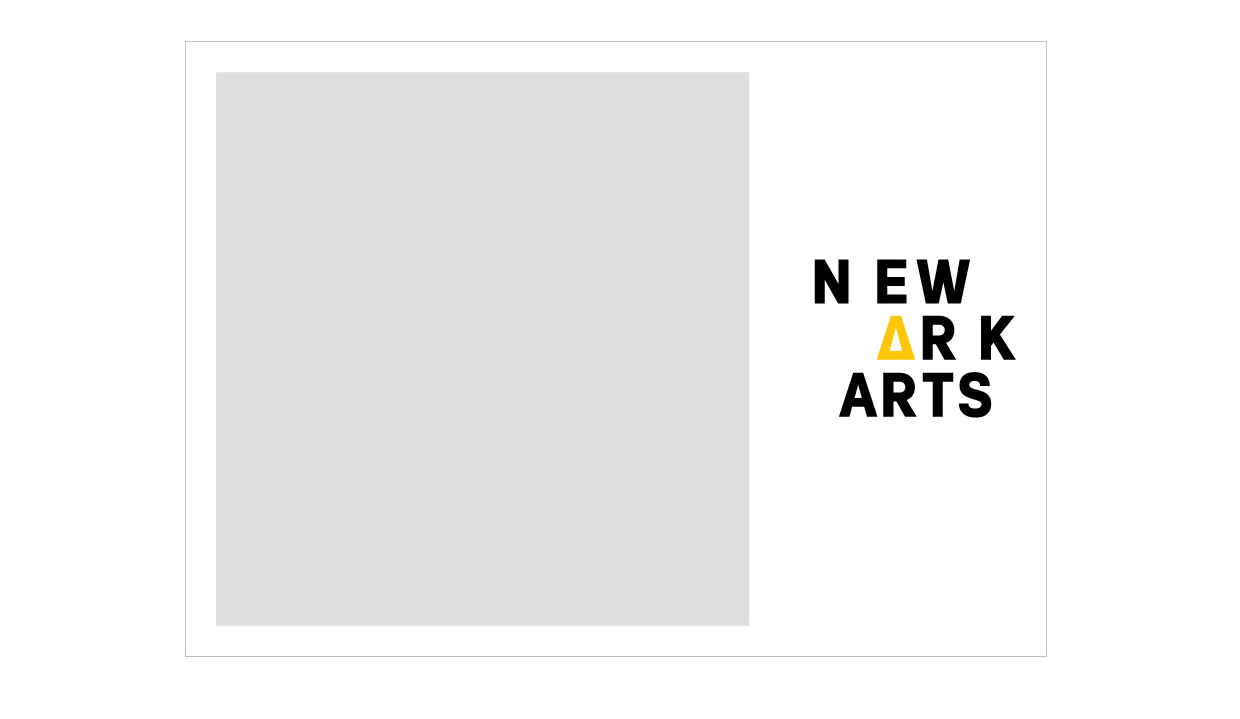 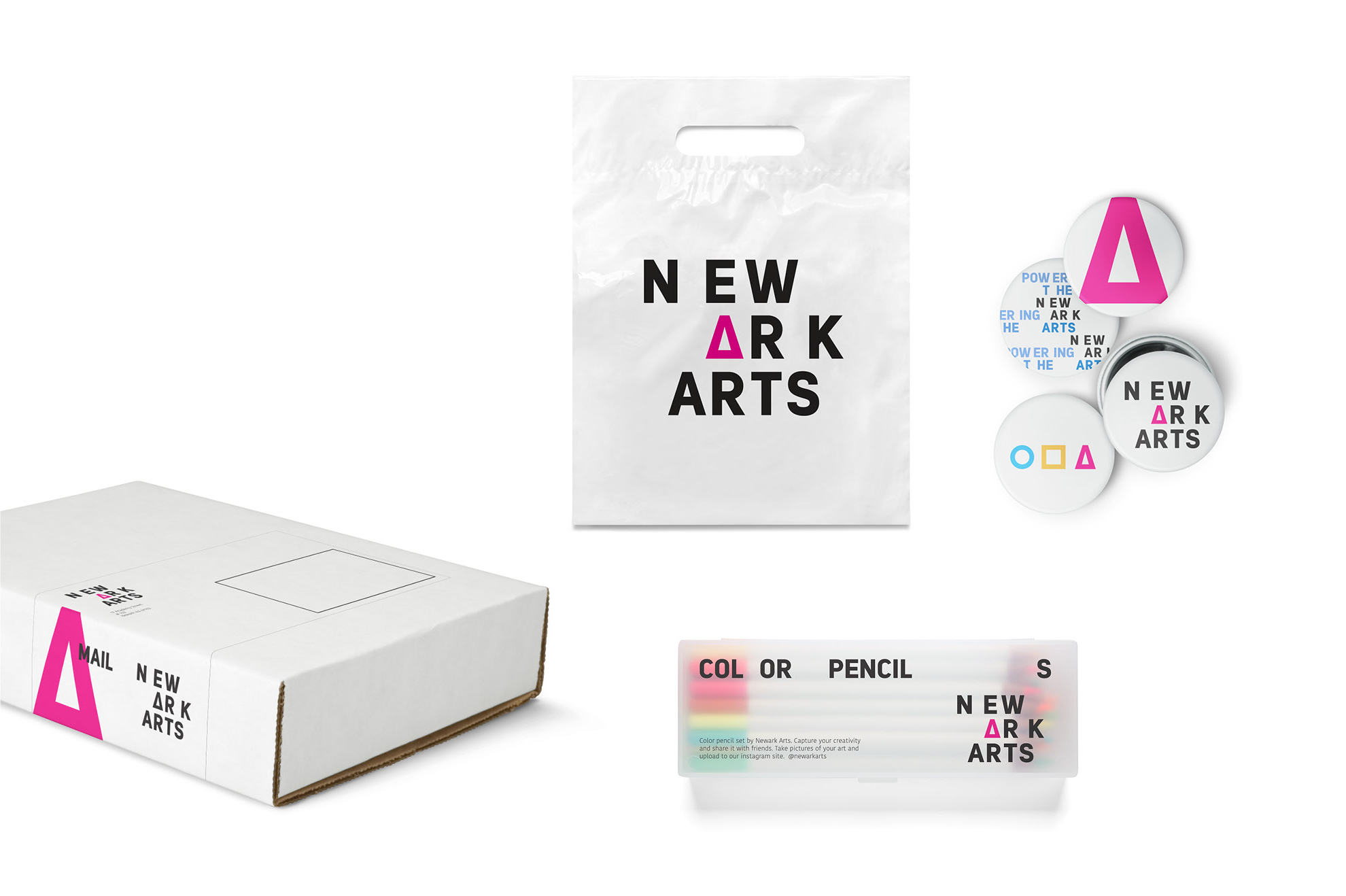 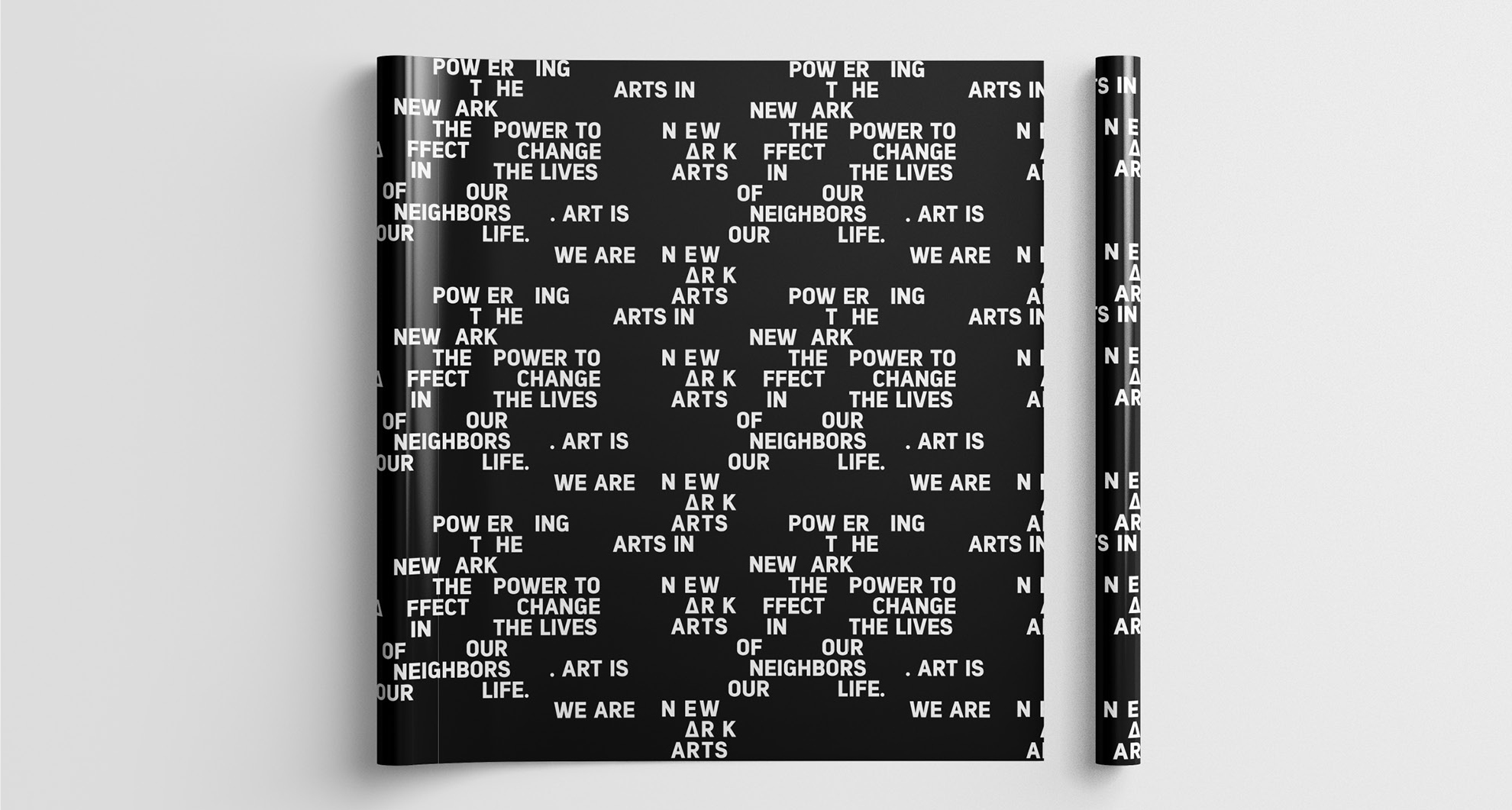 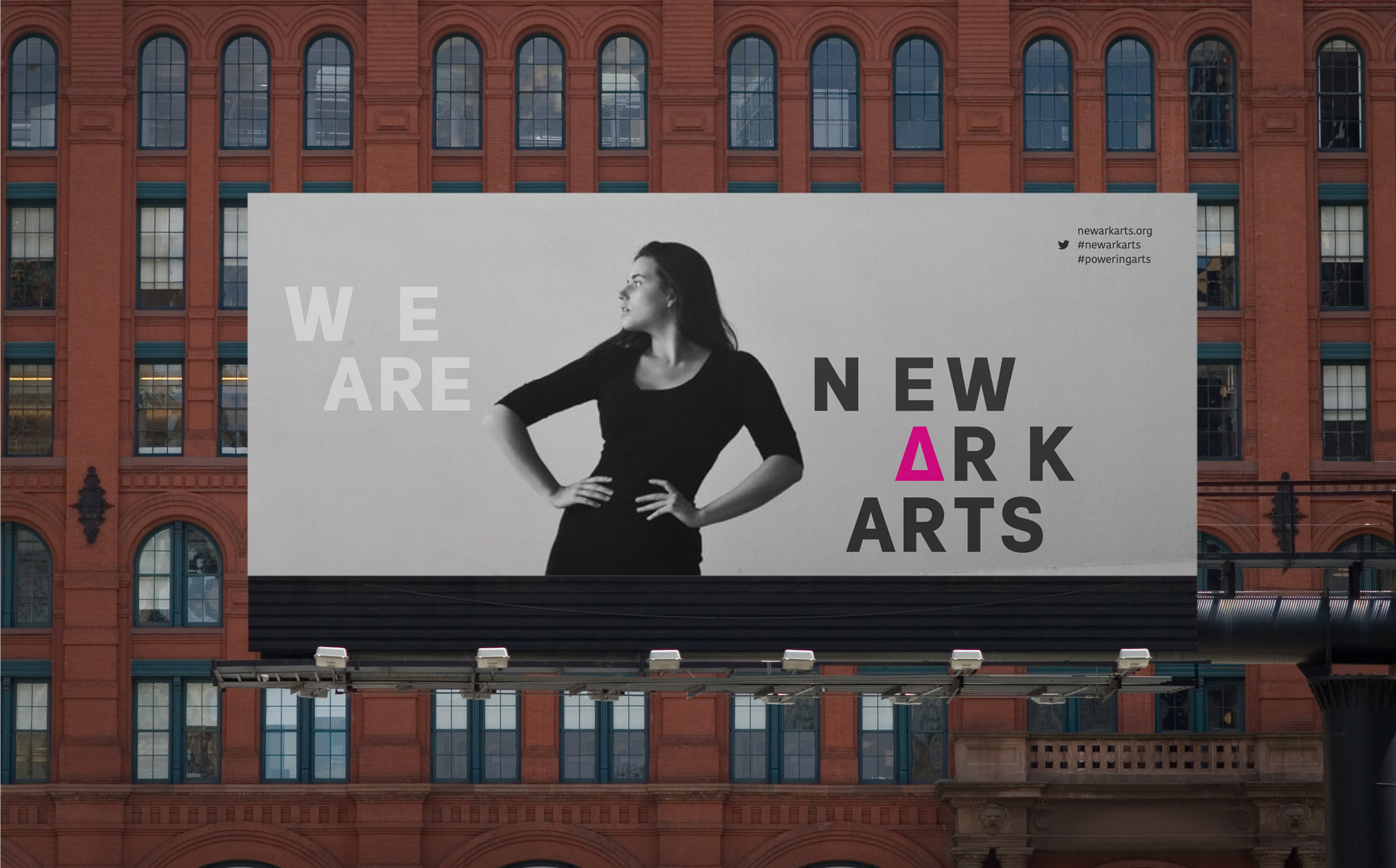 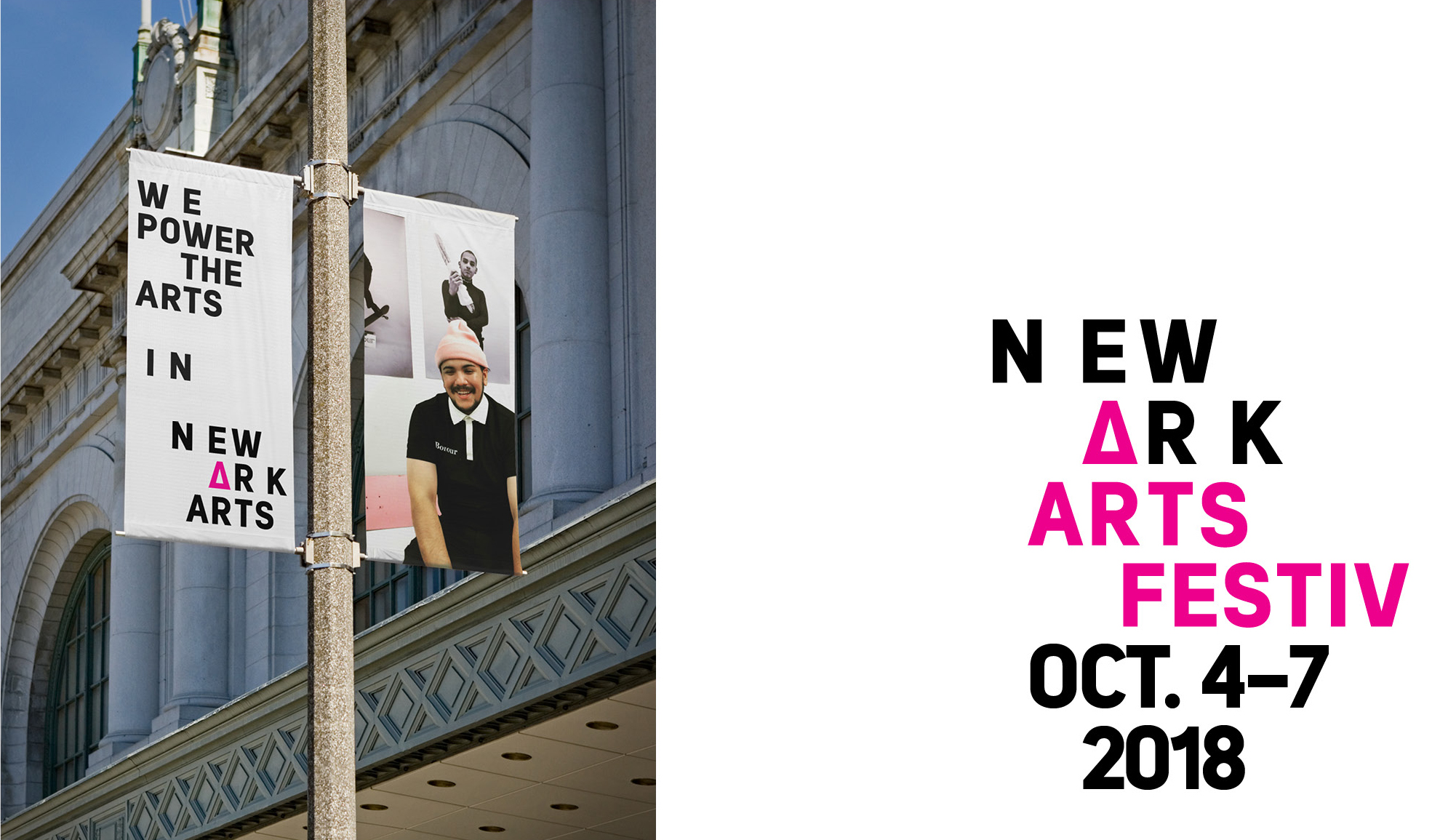 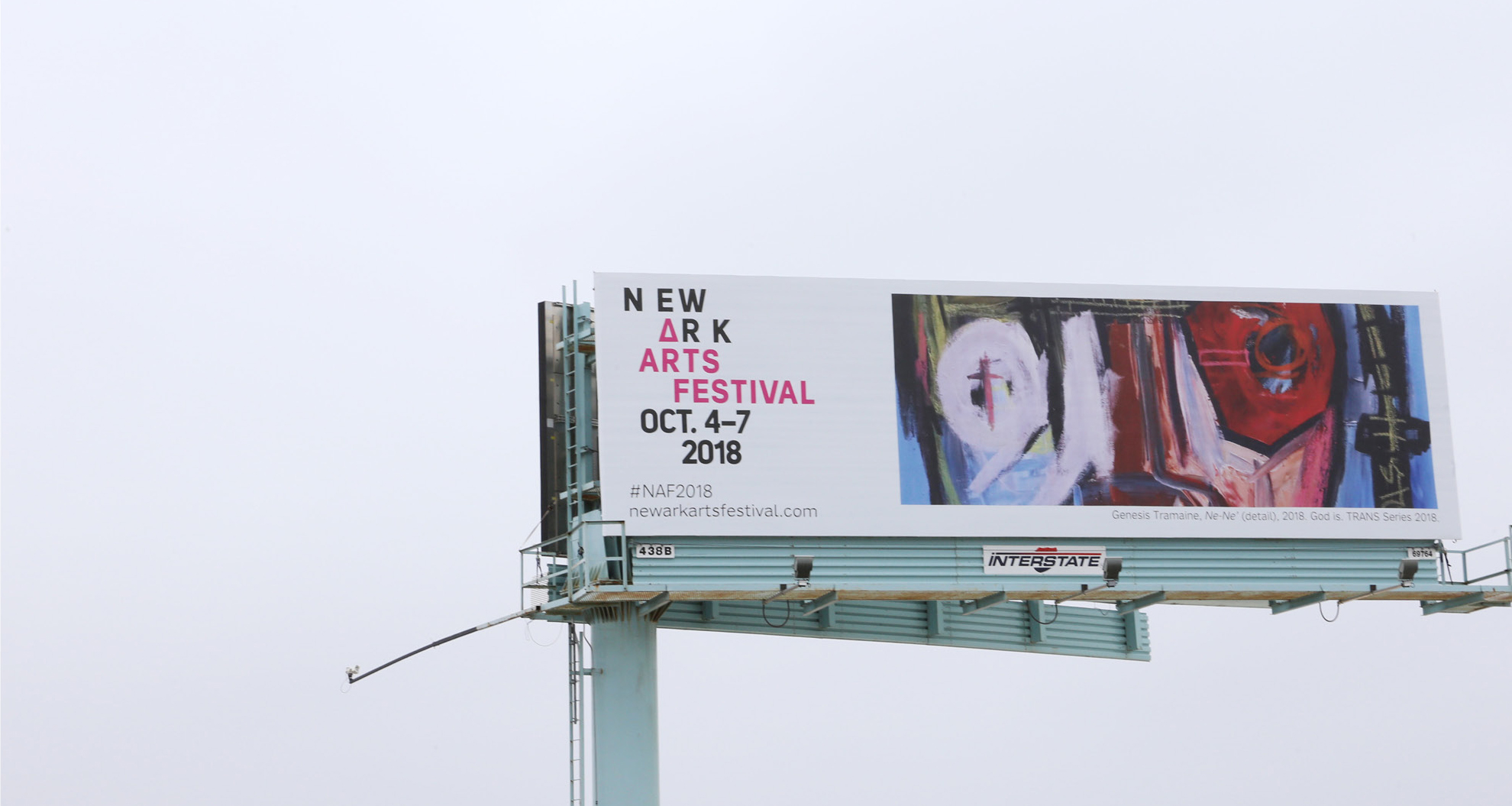 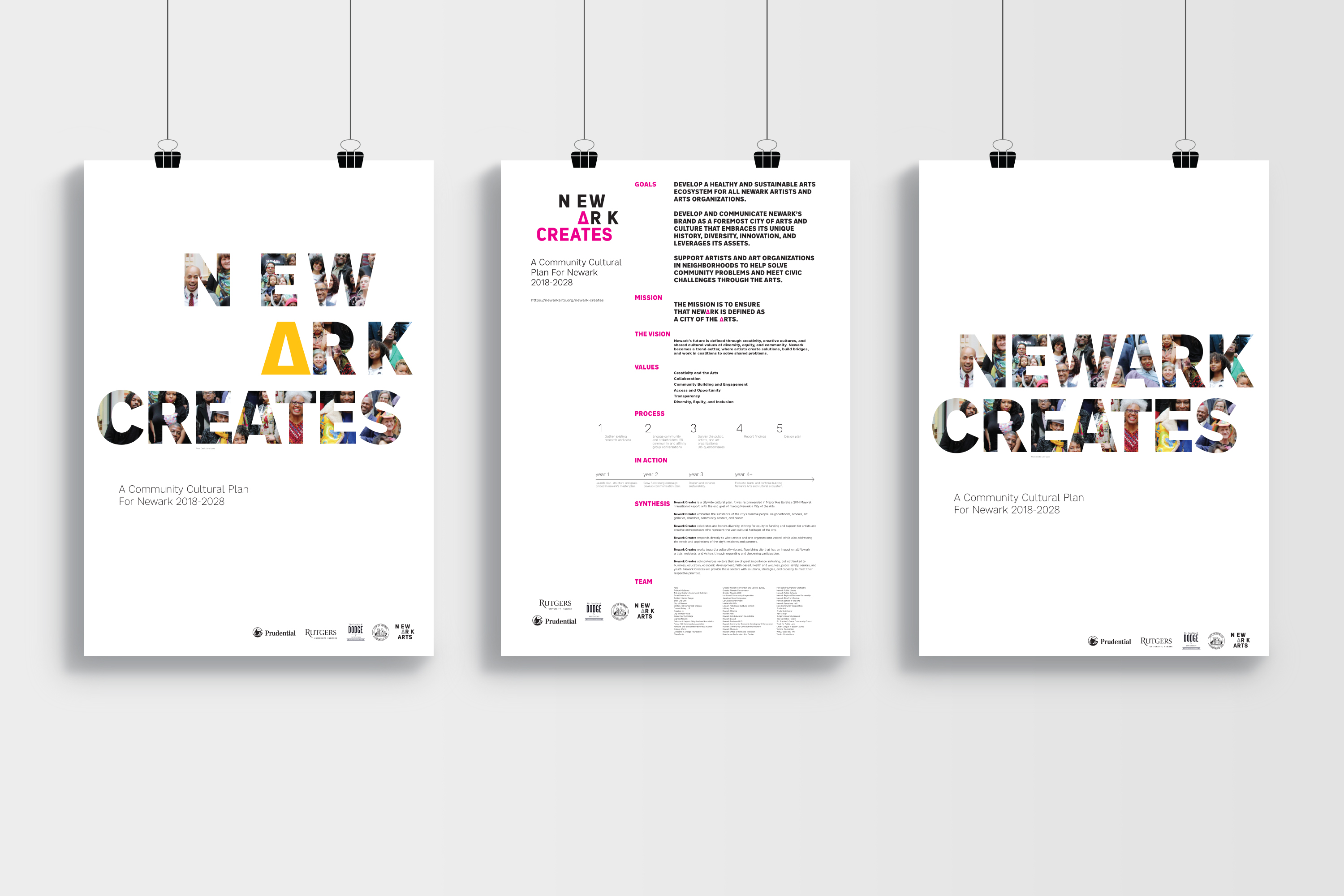 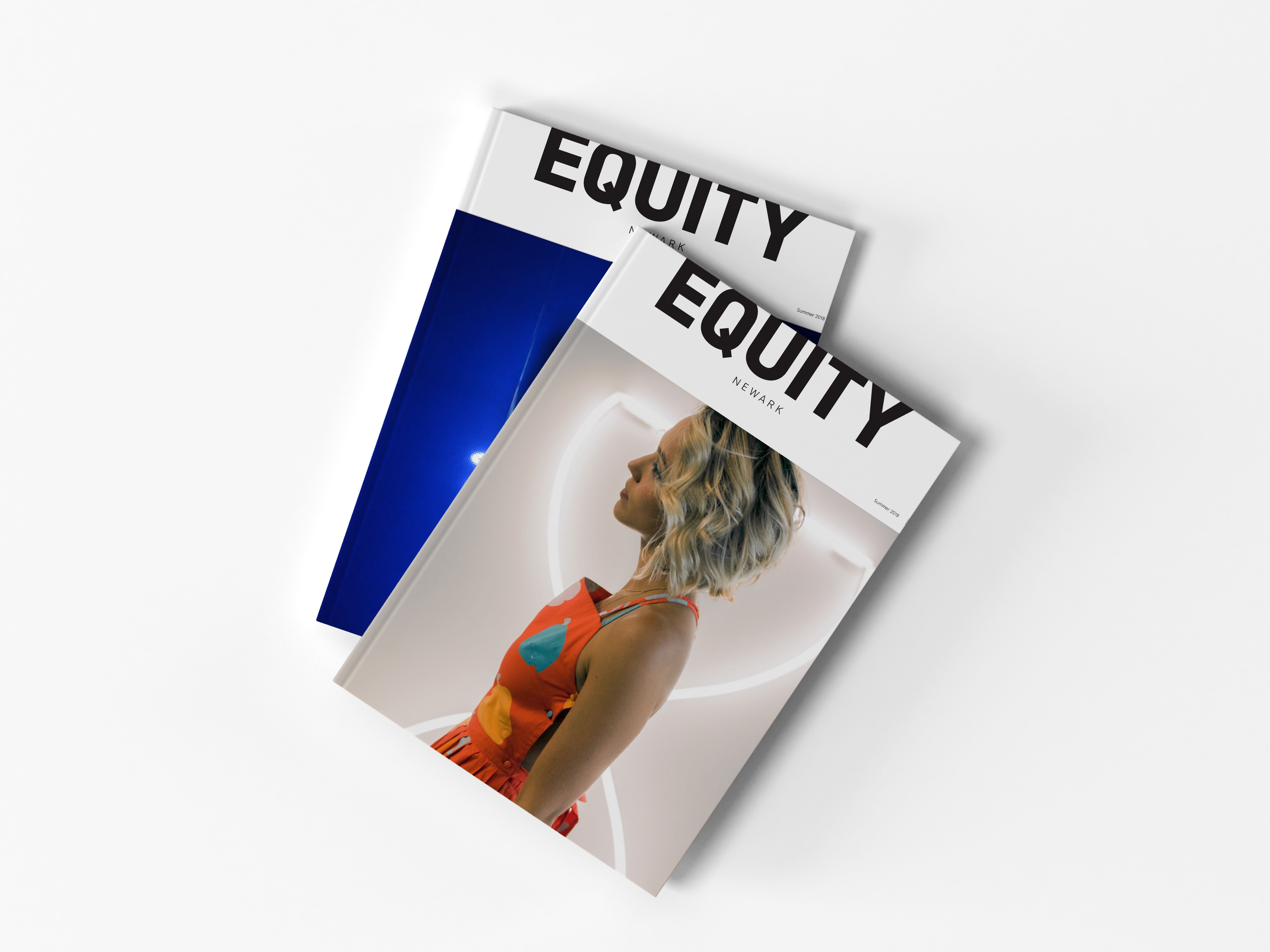