The objective for this project was to infuse Aggie Pride into the new Student Union experience. Aggie Pride is a student-created and -led spirit of being part of something bigger than themselves, and bigger than the school. It is a pride in being part of a long narrative of positive activation within society, and the betterment of fellow man and woman. While Aggie Pride is rooted in the civil rights activities that fueled the national movement in the 1960s, it is also a contemporary evolution that includes every man and woman.

Our challenge was to imbue this spirit within the new student union and dimensionalize it. We developed this idea of a narrative thread woven throughout the building, with a parallel to the gold stair developed by the architectural team, Vines Architecture. The thread consisted of a single narrative of the achievements of past students of NCAT and the schools history from beginning as a school offering higher education on agriculture for African-Americans, and its evolution to a highly competitive institution with an alumni that has contended for President of the United States, journeyed to the moon, and created new industries.

In his book on the history of NCAT, titled Finding a Way, Warmoth T. Gibbs states in the second chapter:  “Before there can be a college in its truest sense, there must be unity and cohesion in purpose and administration; there must be spirit for and loyalties to those ideas and purposes to which it is committed. The college must have sound principles and objectives that give it character, meaning and direction. These things can only come in time and with time, tradition and precedent will be built up; and with time a modus operandi by which it moves and accomplishes its goals will be evolved.”

Gibbs set forth criteria for the assessment of success for NCAT, and essentially any school, with one missing element: the accomplishments of the school’s students and alumni. Great schools foster great people, and NCAT as much or more than any other school has fostered great people. The spirit of these accomplishments lives on and inspires at NCAT.

The spirit of a school is hard to define; the concept of a spirit in general is ephemeral, intangible, and not easily defined, and when we struggle to define an intangible condition we often rely on narrative. Through story we can communicate conflict, struggle, and the hero’s journey to overcome strife in order to achieve greatness. Through narrative we proposed to communicate the Aggie spirit in the new student center, a narrative transfused through the space of the building constructed of a series of episodes that guests can enter at any point and understand, and through the collection can comprehend the complete NCAT story. We titled this series From Farm to Space, referencing the founding focus of NCAT on farming and agricultural technology, as well as the evolution to the latest technologies including sending a person—an NCAT alumnus—into space.

We were building a mythology for the success and achievement of NCAT students and alumni. The mythology was constructed as a series of episodes of heroes and their journeys. The mythological approach allowed us to abstract from the actual individuals and create characters that represented types of students/people that anyone can relate to. The episodes defined a series of points along the yellow ramp/stair that the architectural team created and could be realized and programmed in a range of different manners.

In addition to the narrative architecture we were tasked with developing all the wayfinding, signage, environmental graphics for the 300,000 SF building, and brands for the 1891 Bistro and Marketplace dining and Aggie Wings.
See photos of the building at Vines Architecture >> 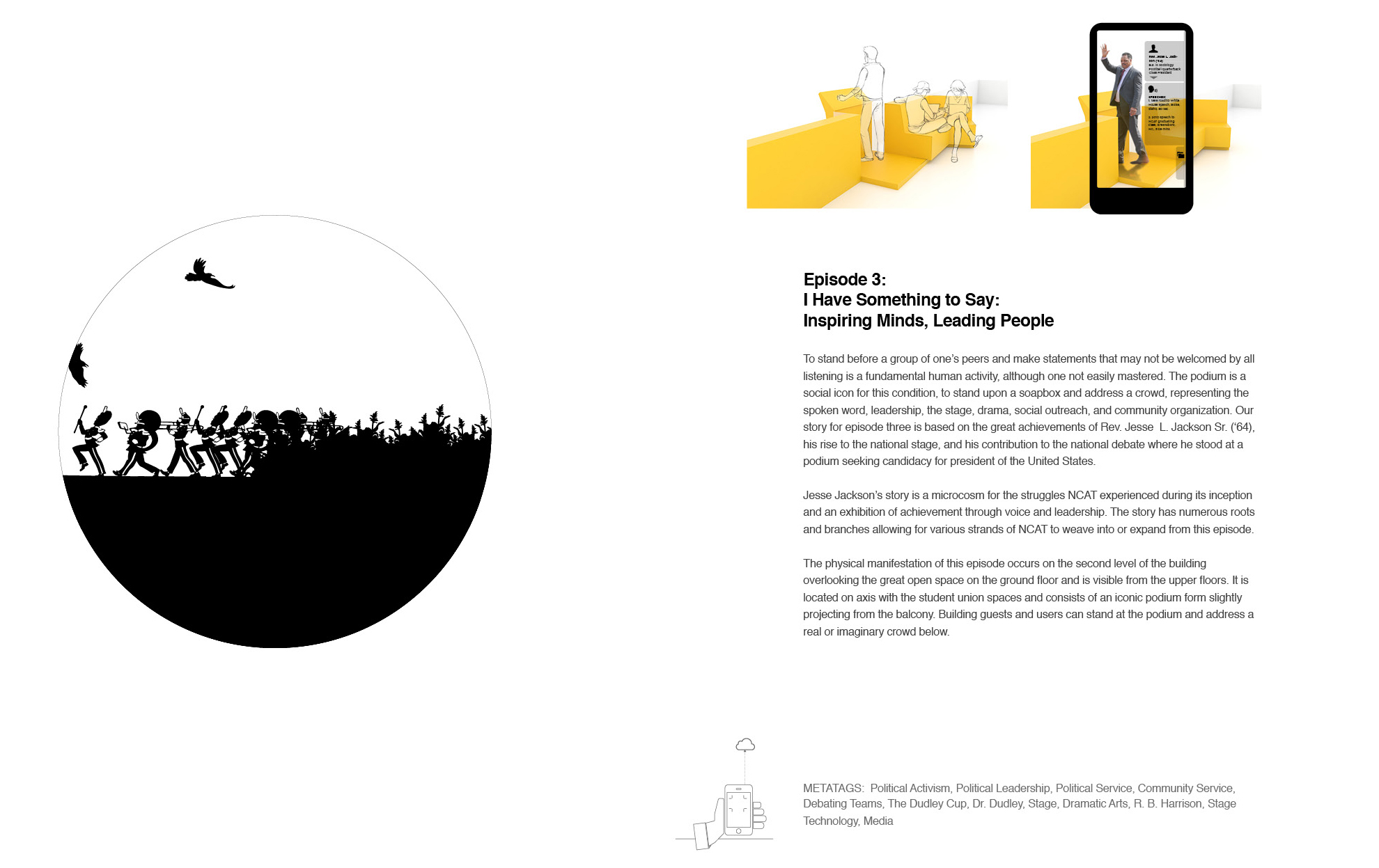 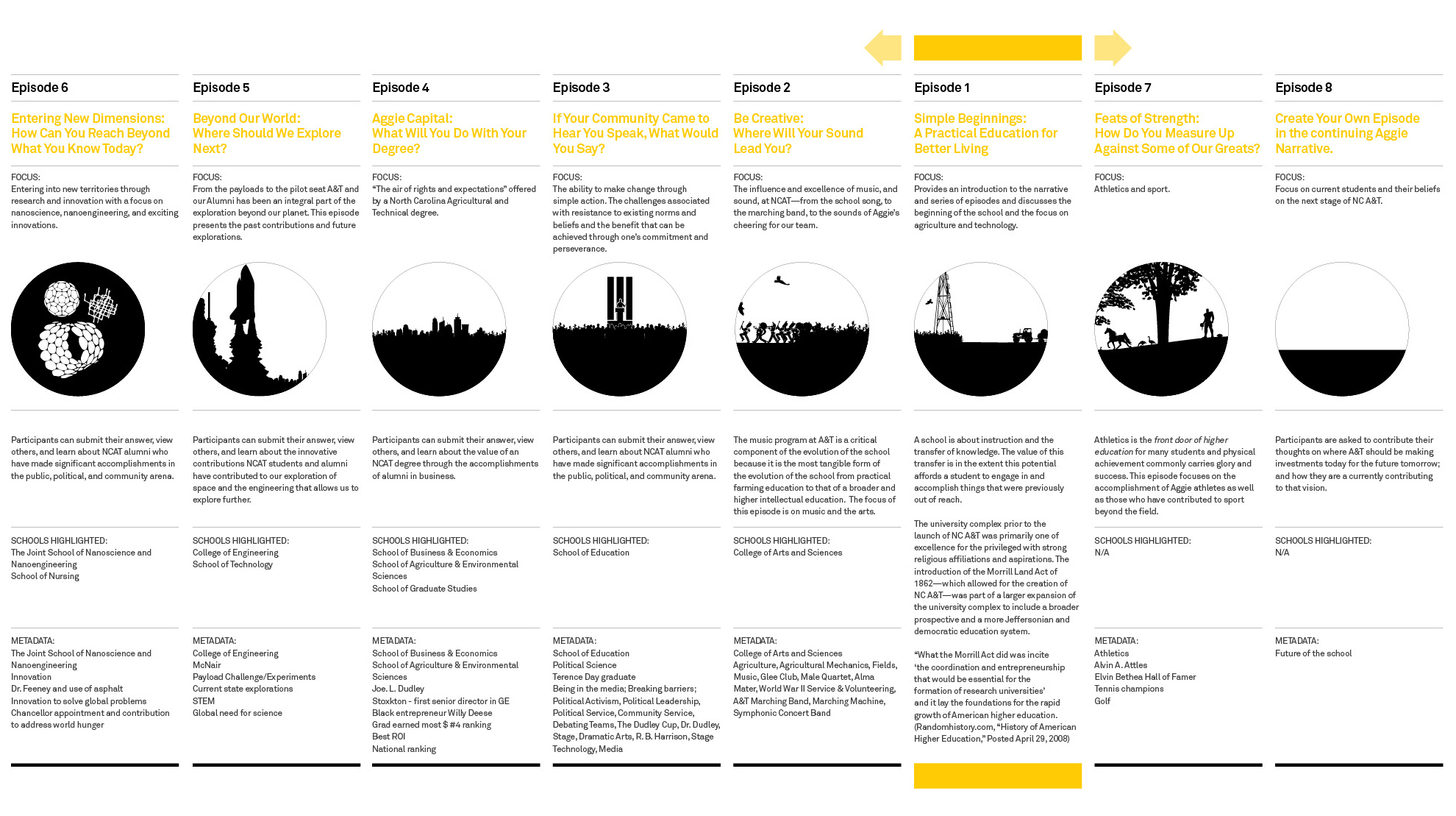 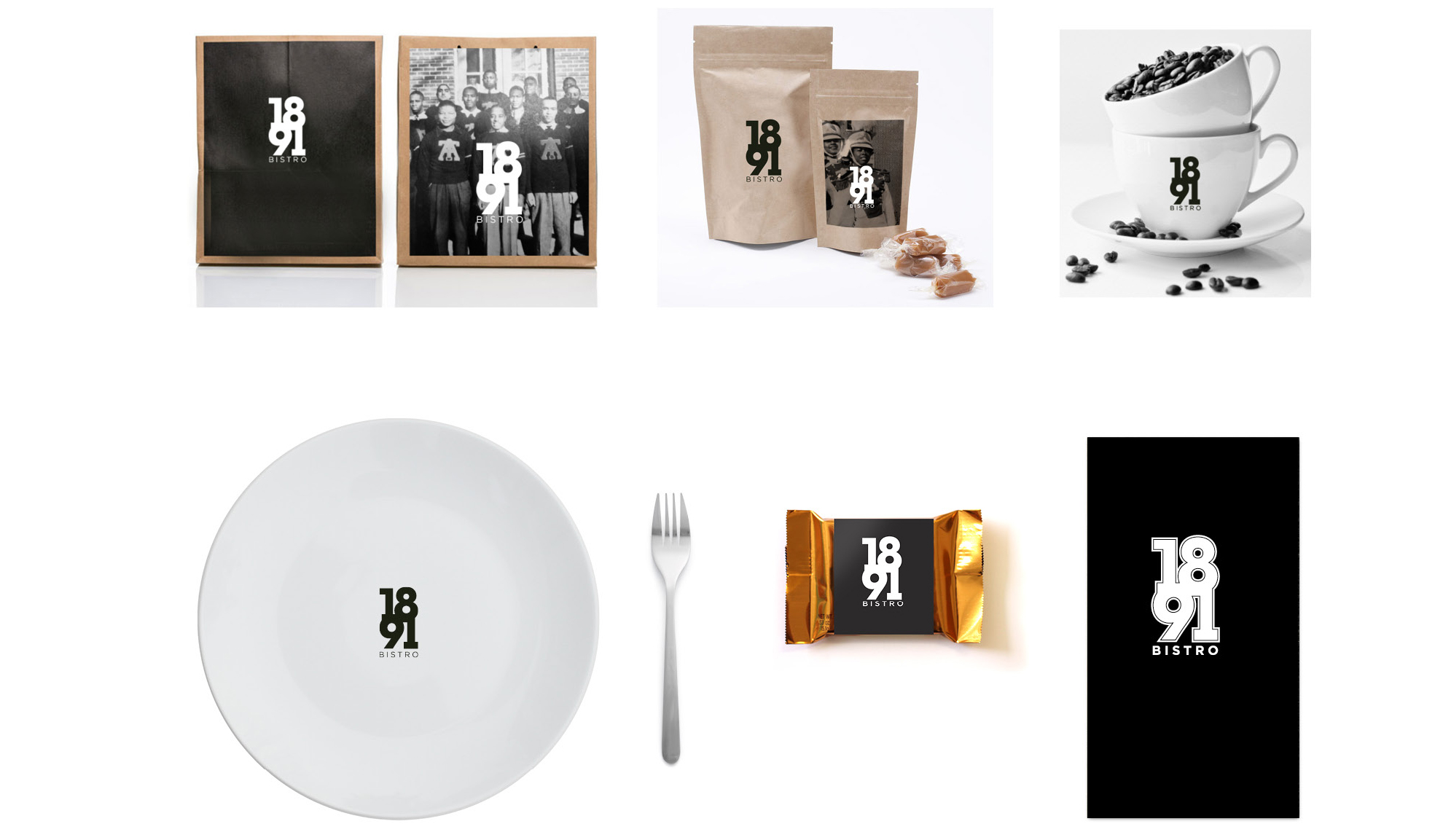 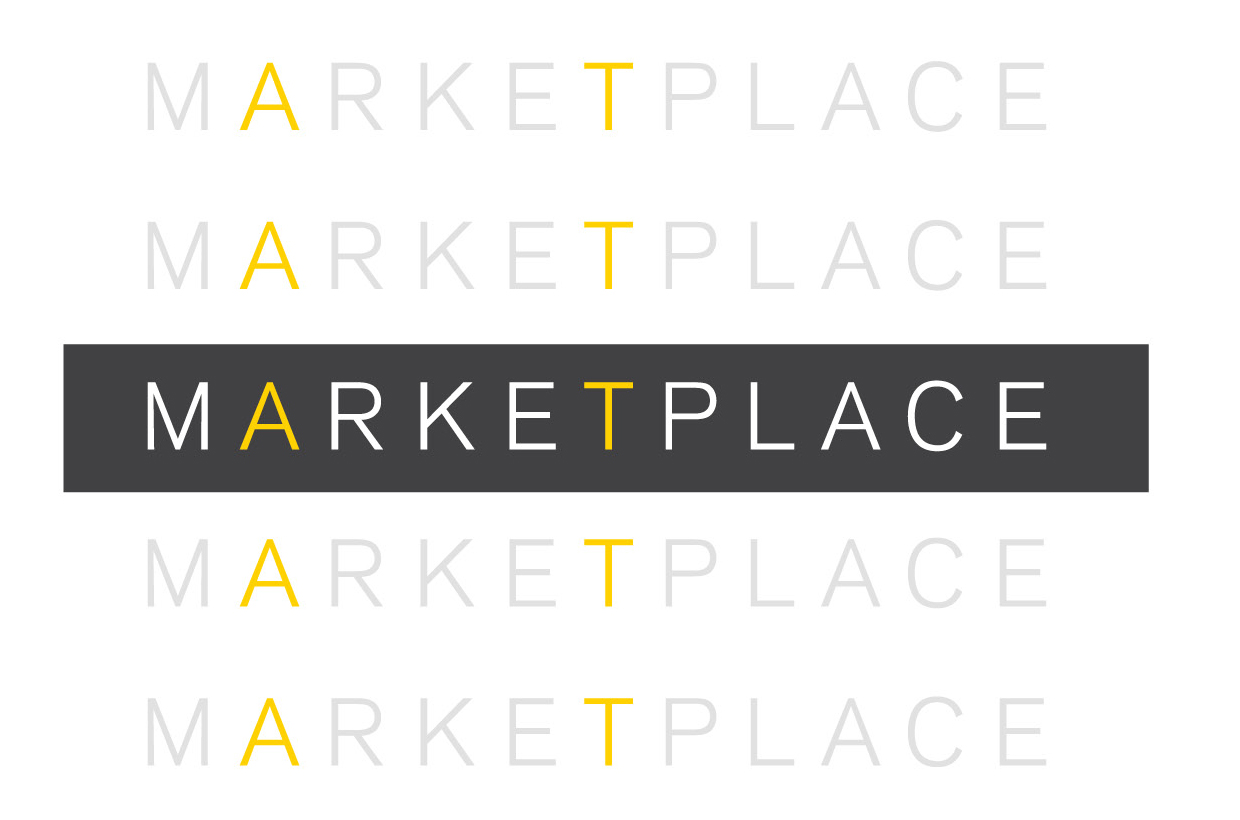 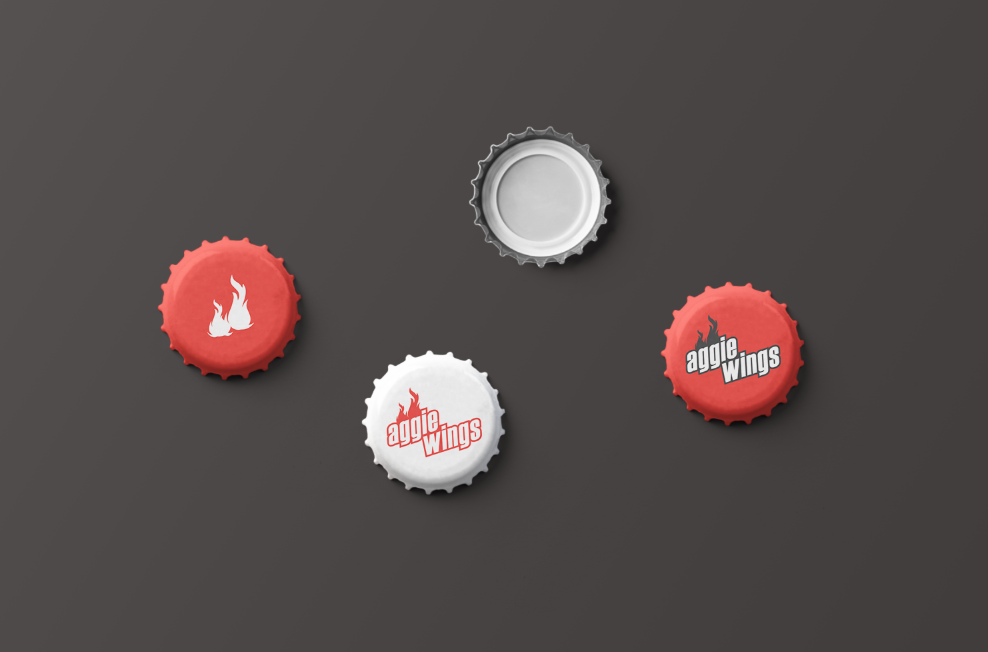 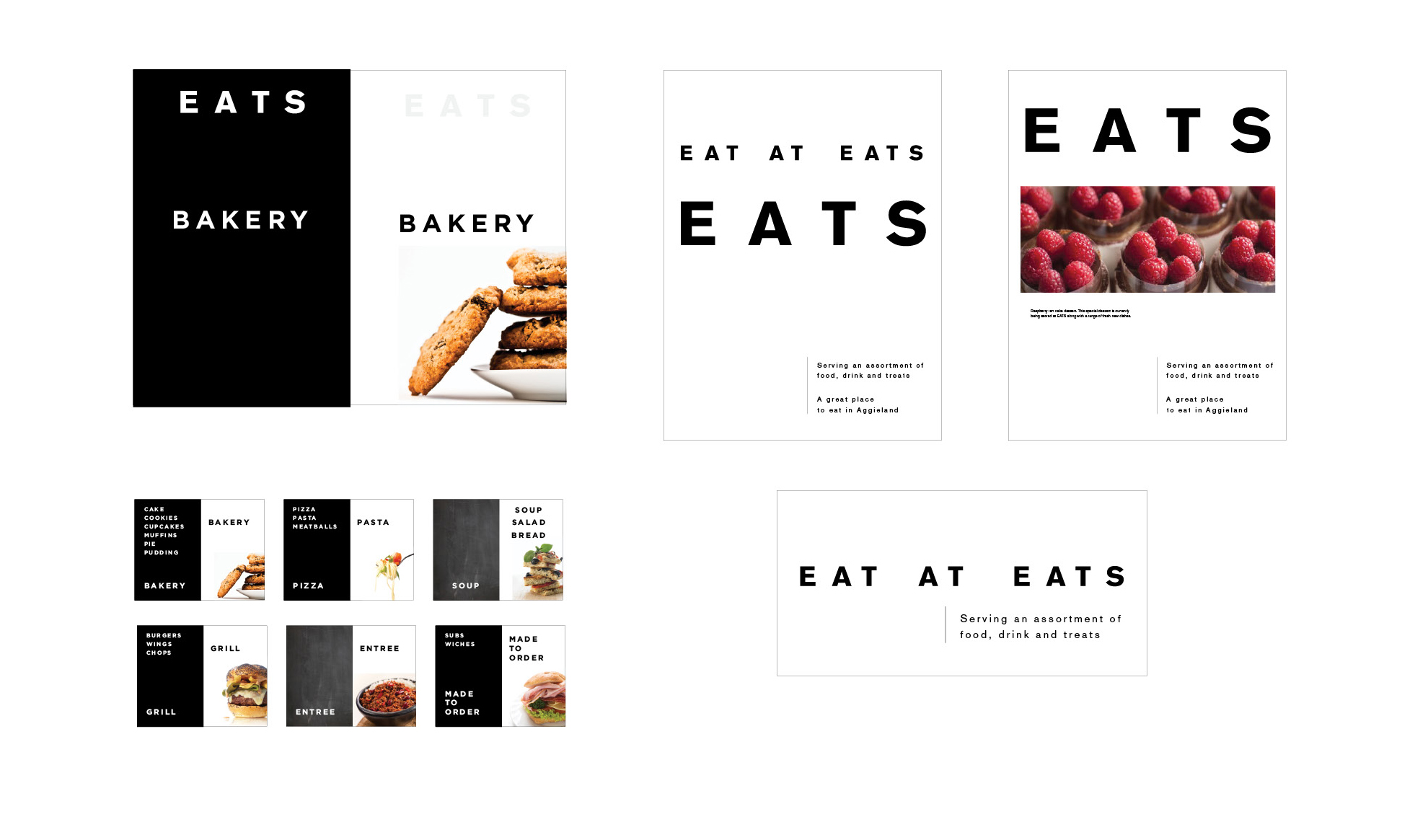 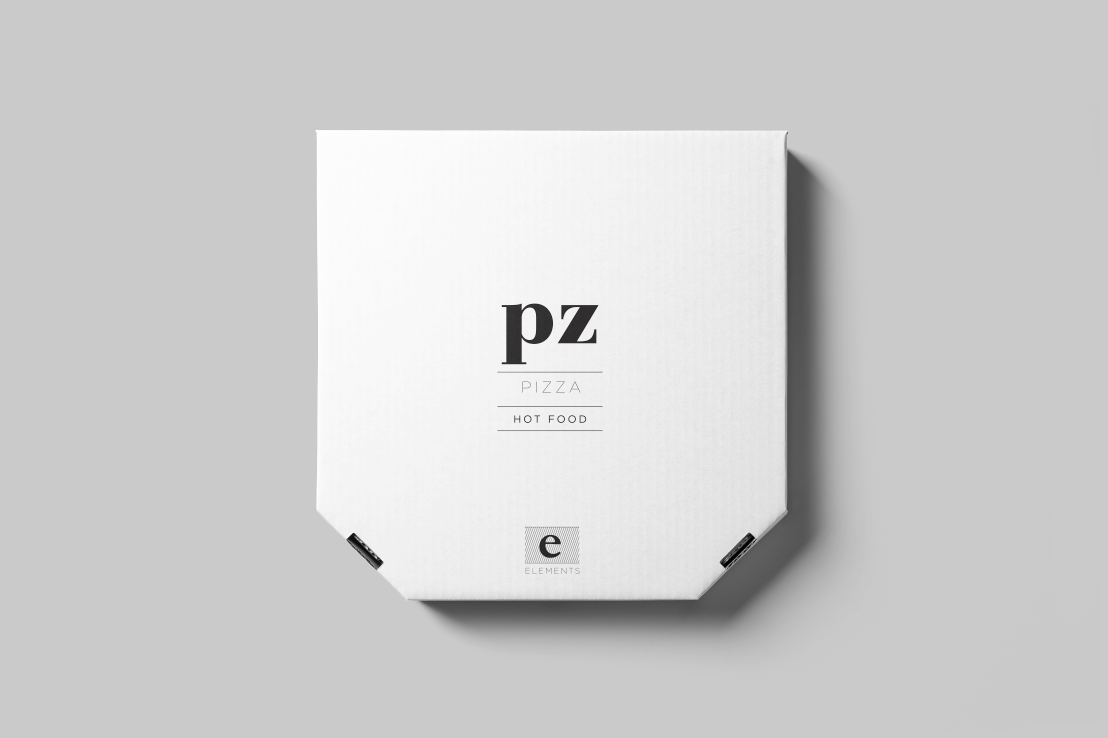 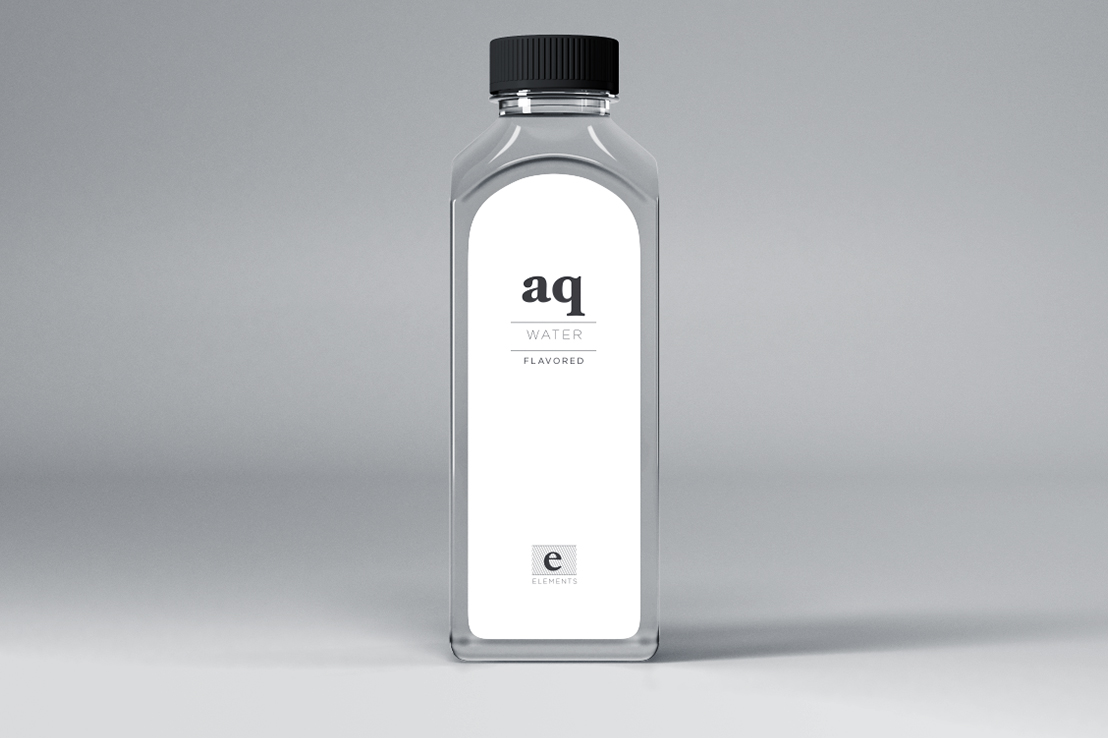